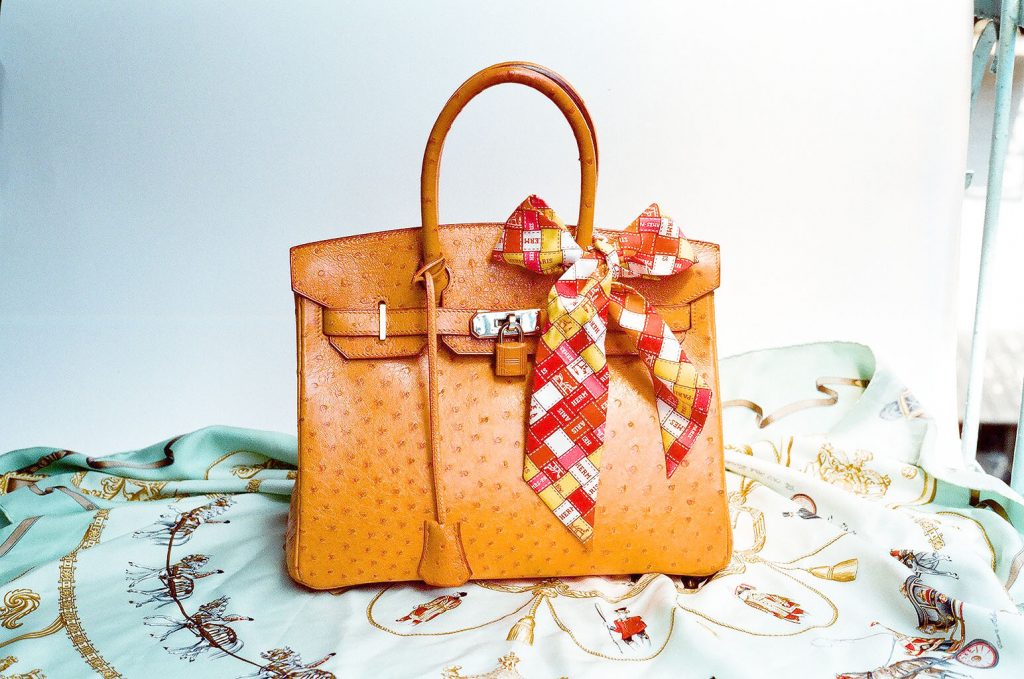 The Hermès Birkin bag is most iconic and sought after handbag in the world. Celebrities love the Birkin, with everyone from Victoria Beckham to the Kardashians sporting the iconic structured handbags. Although the bags were first released in 1984, they did not reach their current monolithic status until the late 1990s. Upon the Birkin’s release, the handbag retailed for $2,000. However, in 2018, the style starts at $11,900.

Birkin has become the ultimate indicator of success and power. Although the design does not predominantly feature the Hermès brand name, the bag is instantly recognizable. Vivid colors, exotic materials and meticulous construction and attention to detail make Birkin the most desired handbag in the world. When a bag is created, one particular artisan oversees construction of the bag from start to finish. These artisans identify their work with a unique sequence of number, letters, and symbols usually located beside the blind stamp on the clasp.

Despite their ubiquity among celebrities, Birkins are notoriously difficult to obtain. Hermès drastically limits the supply for these iconic handbags. This rarity leads to an increase in both demand and price. Today, the average Birkin costs between $11,900 and $300,000. The exclusivity that accompanies this iconic design also contributes to the cult-like devotion to the Birkin. Hermès once relied on a lengthy waitlist for the bag, meaning that if you signed up you may be able to purchase a Birkin in a few years. However, today, these bags are for sale by invitation only. This means that shoppers must be invited to purchase the bag from Hermès. 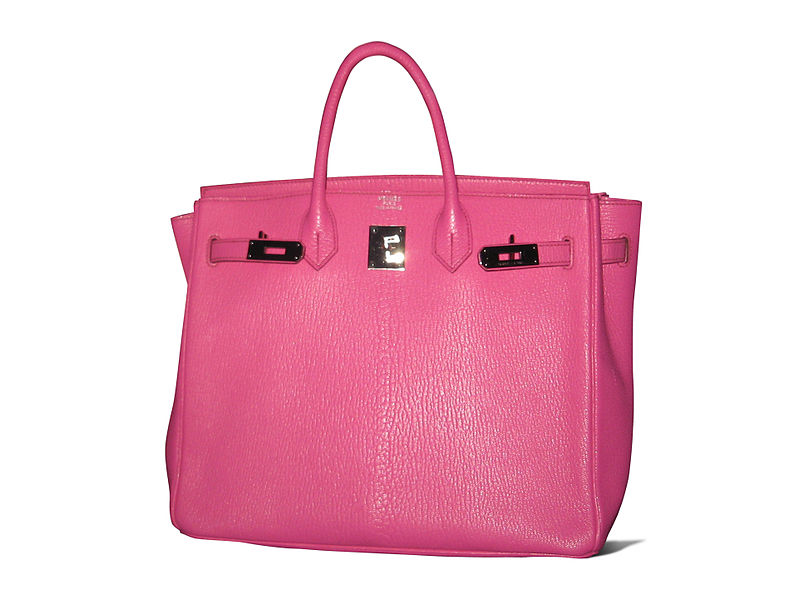 Birth of the Birkin

The handbag’s name comes from Jane Birkin. The actress, songwriter and model coincidentally sat next to Hermès’ chairman, Jean-Louis Dumas on a flight. Before introducing himself, Dumas remarked that the actress should have a bag with pockets when the contents of her bag spilled out on the plane. Birkin replied, “The day Hermès make one with pockets I will have that.” After introducing himself, the pair spent the rest of the flight sketching Birkin’s ideal handbag on the back of an airplane sickness bag. Decades later, Hermès continues to donate money to Birkin’s charity of choice as a form of royalty. In 2018, the brand donated £30,000 to her selected charity.

Birkin bags aren’t just a fashion statement. The rarity and buzz that surrounds the bag have perpetuated an ideal marketplace for those looking to sell their Birkin. These pieces often retail on the secondary market for far above their retail cost. These bags hold their value and make great loan collateral.

Have a Birkin you would like to sell?  Diamond Banc is the best source to purchase your Designer Handbags.  Diamond Banc also offers low-interest loans for your Birkin and high-end designer handbag. Start the online submission now. Or call our Boca Raton location to find more out about Diamond Banc.  Want to make an appointment please call 561-988-8464.