Understanding the difference between moissanite, lab-grown, and natural diamonds can be confusing.

Here’s a side-by-side comparison for these gemstones. 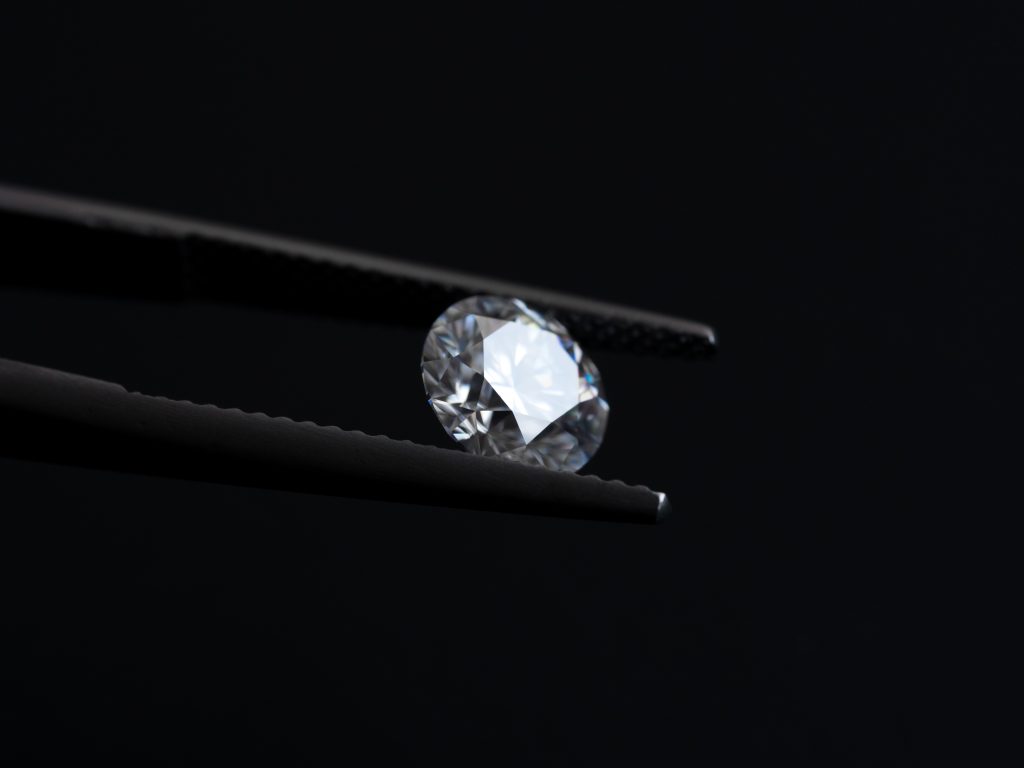 Moissanite’s lovely sparkle and near white appearance distinguish the gemstone as an alternative to diamonds.   French Chemist, Henri Moissan, first discovered the stone in 1893. Mossian found the mineral mixed into a meteor crater in Canyon Diablo, Arizona. Initially, the chemist mistook the crystal for diamonds. Nearly a decade later, in 1904, Moissan correctly distinguished the stone as silicon carbide, differentiating moissanite as its own gemstone.

Naturally occurring moissanite is extremely rare, therefore, jewelers typically use a synthetic version of the gemstone. Synthetic moissanite first emerged in the market in 1998. Today, a 1-carat moissanite stone can cost less than $500. In comparison, a diamond of the same weight can cost more than $5,000. Unfortunately, there is a limited demand for the gemstone in secondary markets. This means that resold synthetic moissanite typically retails far below the gemstone’s retail value. In other words, almost no one will buy pre-owned moissanite. 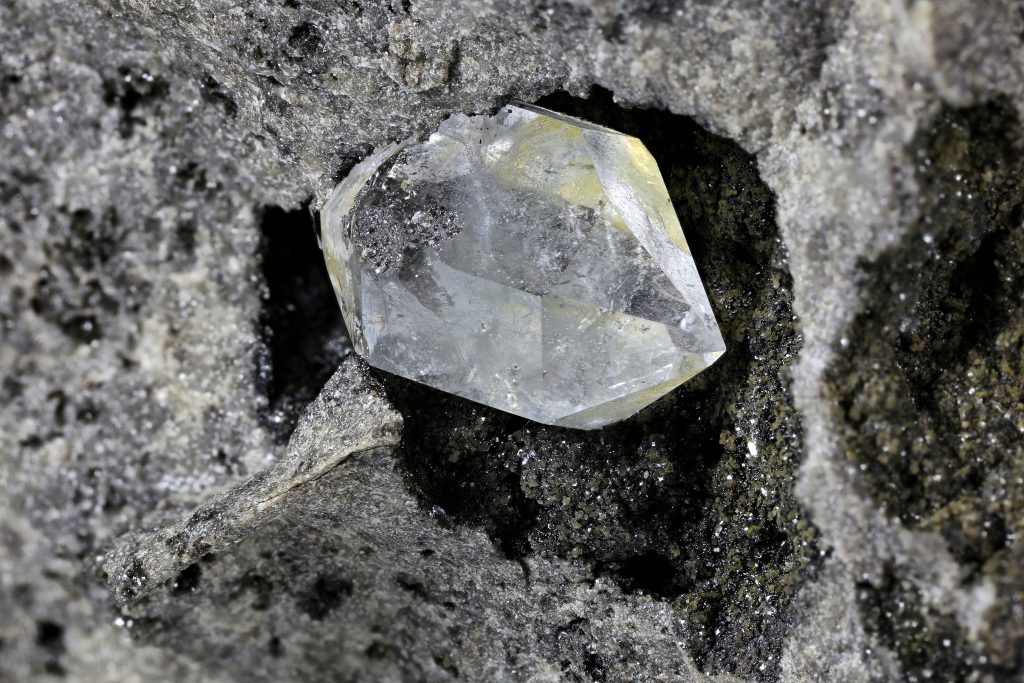 Historians estimate that diamonds were used in trading in India, as early as the 4th century BC. However, the modern diamond market began on the African continent. The 1866 discovery of diamonds in Kimberley, South Africa, first electrified the public, kick-starting public demand for the gemstone. Roughly two decades later, De Beers Consolidated Mines Limited emerged. Through their mines in South Africa, the De Beers company seized an estimated 90% of the world’s production of rough diamonds.

Natural diamonds are widely revered and hotly desired in the secondary market. As a finite commodity, these gemstones retain the highest value in the resale market when compared to mossanite and lab-grown diamonds.

Diamond Banc pays some of the highest prices for your pre-loved precious diamond jewelry. Prefer to keep your jewelry? No problem. Diamond Banc’s Jewelry Equity Loans provide cash up front while allowing you to keep ownership of your item.  Get started today by completing our easy and confidential online form.